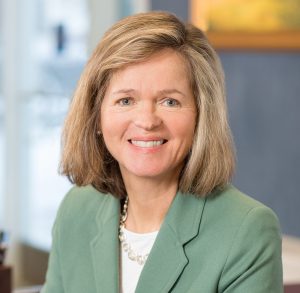 Chief Executive Officer & Chairwoman of the Board

Pat Weigel has worked in the banking industry for over 30 years. She joined Norway Savings in 2001 and in 2011, she became the first female president in the Bank’s history. Pat serves on the boards of Norway Savings Bank, the American Bankers Association and Hospice of Southern Maine. She is also a member of the Maine Health Quality & Safety Committee. Pat is a past Chairman of the Maine Bankers Association and Western Maine Health/Stephens Memorial Hospital. She is a graduate of Denison University.

Dan Walsh has over 35 years of banking experience, joining Norway Savings in 1997 as a Vice President & Commercial Lender. Dan earned a Bachelor of Science in Finance from Salem State University and an MBA from Southern New Hampshire University. He is also a graduate of the American Bankers Association National Graduate School of Banking. Dan currently serves on the Greater Portland Council of Government’s Revolving Loan Committee and the Board of Trustees of Maine Preservation. 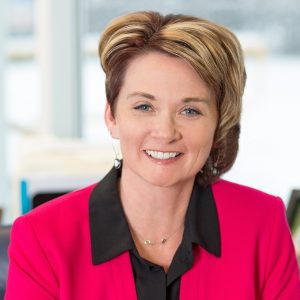 Darci Hamm has worked in the banking industry for over 25 years. She began her career with Norway Savings Bank in 1999. Darci plays an important role in many of the Bank’s strategic initiatives, while overseeing all retail banking functions, including branch administration, customer care, retail lending, asset quality and the deposit operations department. Darci holds a Bachelor of Science degree in Business Administration from the University of Maine. She is also a graduate of the New England School of Banking. Darci serves on the board of Maine hoMEworks and volunteers with Junior Achievement. 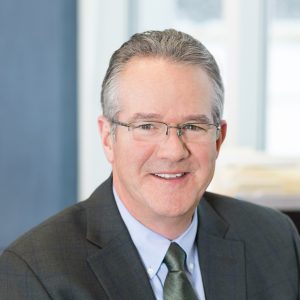 Brian Shibles began his career with Norway Savings in 2002. He was promoted to Chief Financial Officer in 2006 and was elected Treasurer in 2013. In addition to overseeing the Bank’s financial accounting, budget and investments, he is involved in many of the Bank’s strategic initiatives, including asset and liability management, new product development and facilities-related initiatives. He also works closely with the bank’s Asset Management Group and Information Technology Department. In 2008, Brian graduated from the National School of Banking at Fairfield University as class valedictorian. 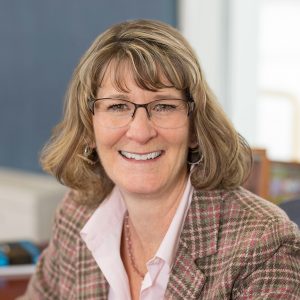 Ann Brett joined Norway Savings in 1983 and has been a member of the IT department since 1986. In 2005, she became the Network Administrator and was promoted to her current position in 2012 where she is responsible for the overall management of Information Technology and Information Security. Ann holds an Associate’s degree in Business Administration from Andover College, is a graduate of the New England School for Financial Studies and graduated with honors from the National School of Finance, ABA Stonier Program in 2012. 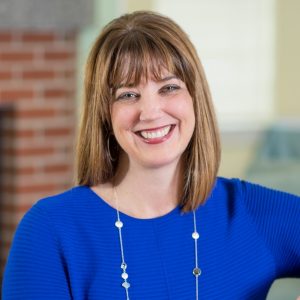 Jennifer Cook has worked in the trust and investment industry for 29 years. She joined Norway Savings in 2005 and in 2016 she was promoted to lead the trust and investment department of the bank. As the senior member of the Asset Management Group, she plays an integral role in helping families establish, plan and execute their financial goals. Jennifer graduated from the University of Maine with a Bachelor of Science in Marketing. She attended Cannon Financial Institute where she graduated from the Personal Trust Program in 1996 and Personal Trust Graduate Program in 2008. Jennifer earned her designation as a Certified Trust and Fiduciary Advisor (CTFA) in 1997. She is currently serving on the Board for Seventy-Five State Street and is a member of the Maine Estate Planning Council. 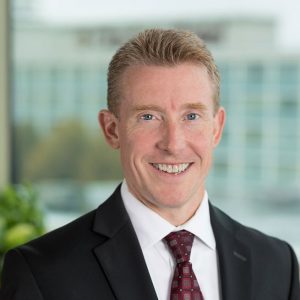 Rick Flagg joined Norway Savings Bank in 2001 as a Vice President, Commercial Lender. As Senior Vice President, Senior Commercial Banking Officer, Rick oversees all commercial lending, business development and portfolio management. Rick graduated from the University of Maine in Orono, graduating with a Bachelor’s degree in Economics. In 2018 he graduated from the prestigious Graduate School of Banking at Colorado. He is a current member of MEREDA’s board of directors and a past president and board member of RMA. 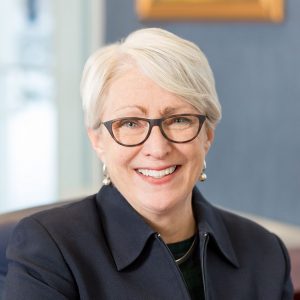 Karen Hakala joined Norway Savings in 1997. She oversees the Bank’s marketing functions and plays an integral role in the Bank’s strategic initiatives, including product development, technology implementation, brand development and the design and branding of new branches. Karen has a Bachelor of Science degree in Leadership & Organizational Studies from the University of Southern Maine. She is also a graduate of the American Bankers Association’s School of Bank Marketing. She also holds a Certified Financial Marketing Professional (CFMP) designation. 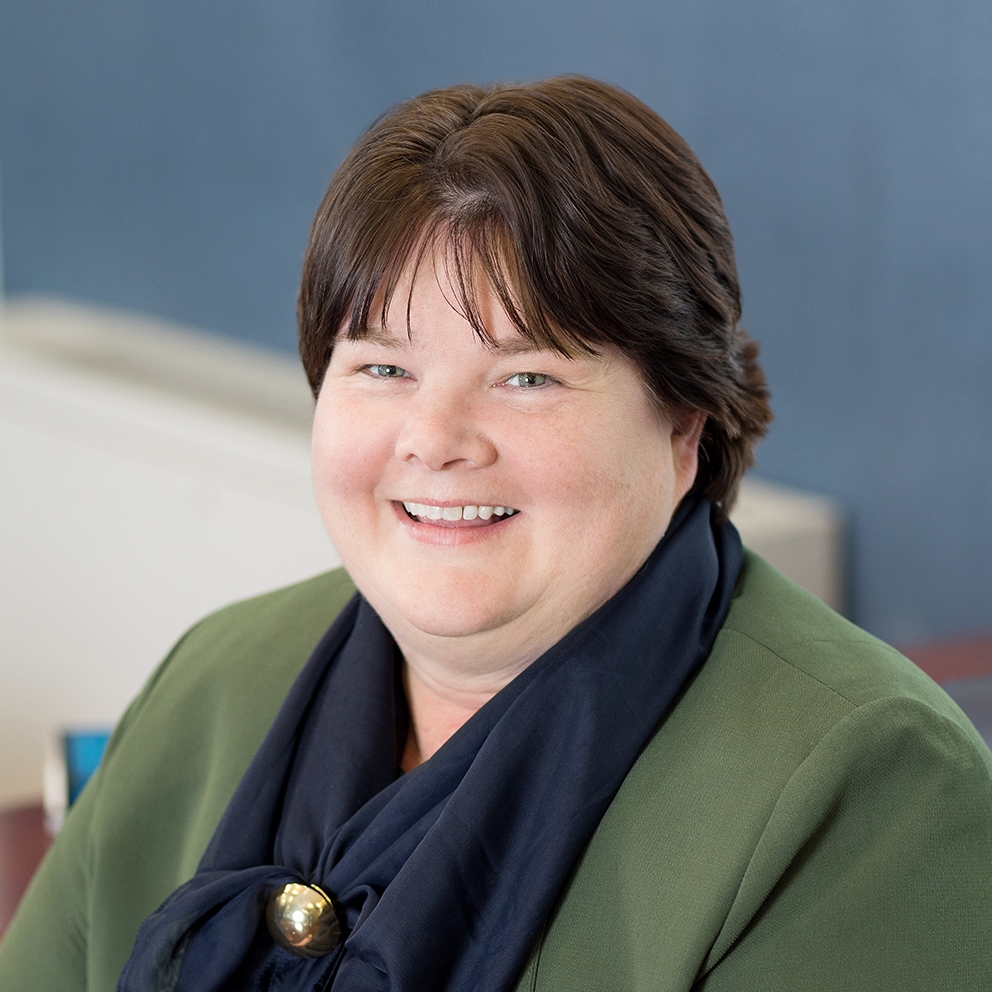 Deb McPhail has worked in the banking industry for over 35 years. She joined Norway Savings Bank in 1982 and has worked in many positions as she developed her career. In her current role, she oversees and supports BSA, electronic and deposit services, as well as many other divisions of the Bank. Deb is a graduate of University of Maine at Augusta with an Associate’s degree in Secretarial Science and Business, the New England School of Banking and the Graduate School of Banking at Colorado. 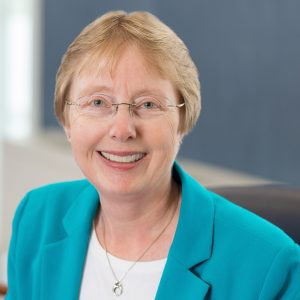 Carolyn Thomas has worked in the banking industry for over 30 years. She joined Norway Savings in 1999. Carolyn oversees the Bank’s risk, compliance, commercial credit, commercial loan administration and special assets departments. Carolyn has a BA degree in Math and Economics. Carolyn is on the board of the Equality Community Center. 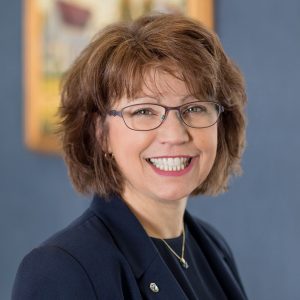 Richelle Wallace joined Norway Savings in 2005 and has over 30 years of progressive human resources, business operations and leadership experience. She aligns talent, business intelligence, and enterprise project management with the Bank’s mission, vision and strategic direction. Richelle has a Master’s Degree in Human Resources Development and a Bachelor’s Degree in Business Administration. She is an honors graduate of the Graduate School of Banking at Colorado. Richelle is certified as a Senior Professional in Human Resources (SPHR) and a Senior Certified Professional (SHRM-SCP). She is currently appointed by the governor to serve on the Maine Worker’s Compensation Board.