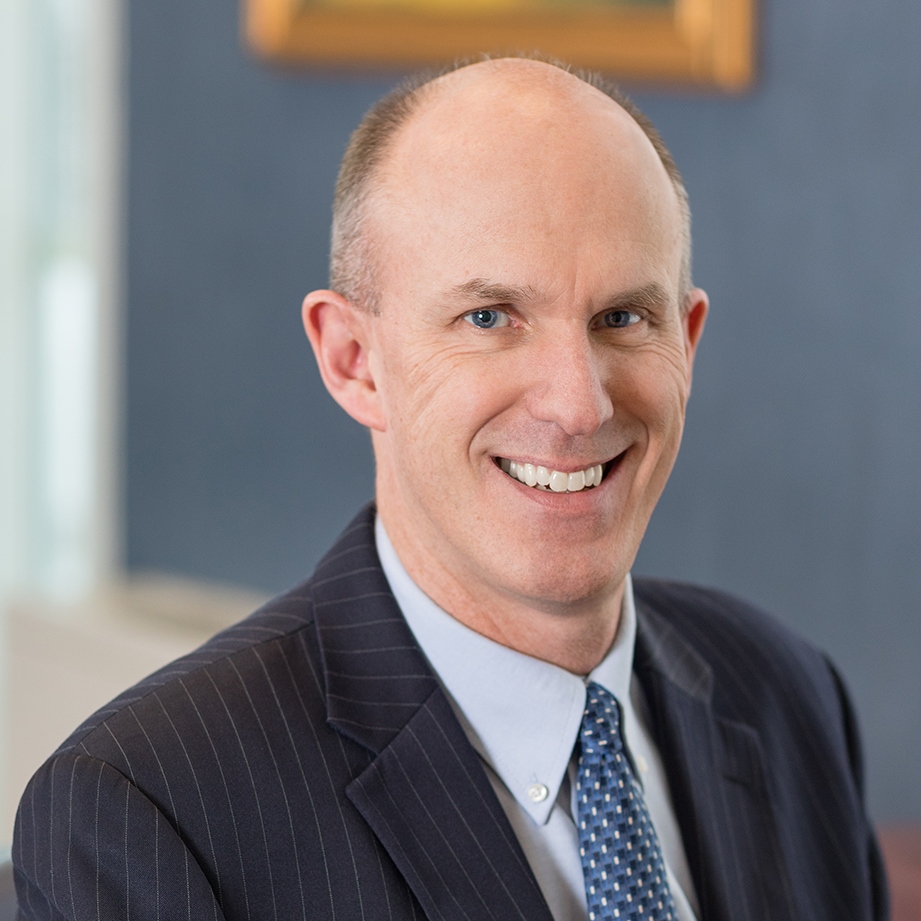 NORWAY, Maine – Norway Savings Bank is proud to announce the promotion of Dan Walsh, Executive Vice President, Commercial Lending as the bank’s 17th President. Walsh brings 40 years of banking and commercial lending experience to his new role. Patricia Weigel, current President and CEO, becomes Chairwoman of the bank’s board of directors and will remain as CEO until her retirement in December 2021.

During Walsh’s 23 year tenure at Norway Savings Bank, he has demonstrated loyalty, commitment, and a strong desire for achievement at the highest levels. “For Dan, opportunities to build and strengthen relationships with employees, customers, and members of the community are what motivate him each day. No doubt, Dan will continue to build on the legacy that makes Norway Savings Bank one of the most successful community banks in Maine,” said Weigel.

In 2020, under the direction of Walsh, the bank made more than 1400 Paycheck Protection Loans to help small businesses weather the COVID19 storm. “As we continue to navigate through the pandemic-related challenges that have created hardships for so many, we remain firmly committed to our mission of delivering the best banking experience in Maine by creating opportunities and building relationships with our customers, our employees and our communities,” said Walsh. “It is my honor to serve as the 17th President in the 154 year history of Norway Savings Bank,” he said.