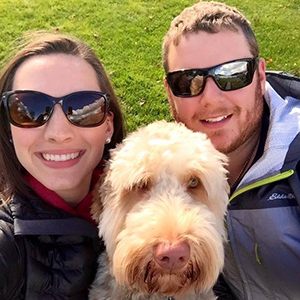 Vince grew up in Fryeburg, his father (and grandfather and great grandfather) owned a John Deere dealership well known amongst the community. Vince always assumed he would take over the dealership, but when his father sold it in 2007, he quickly adjusted his plans.

“I decided if I wasn’t going to own my own business, I wanted to help other people start theirs,” said Vince. “I went to college for finance and double-majored in Risk Management and Insurance.”

Vince began his career at another bank, but eventually worked his way up and earned a job at Norway Savings — a bank with which he was already pretty familiar. 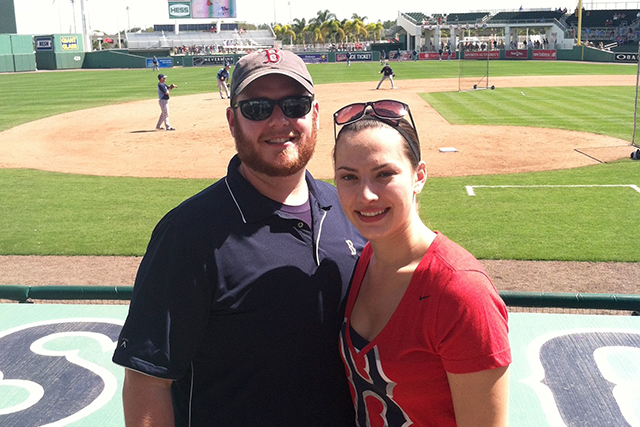 But while Vince is pretty well known throughout the Norway Savings family, he’s an even bigger name in his hometown — thanks to his passion for volunteering.

“I’m at 103 volunteer hours so far this year,” said Vince. “It’s something the bank takes pride in, and something I’m really passionate about. It’s part of who I am. I don’t just do it because it looks good, I do it because I grew up doing it and it just feels right.”

Recently, Vince was the recipient of Norway Savings’ “Extra Mile” award for his work with the Fryeburg Rec Department, which created a Field of Dreams complex and is currently constructing a new community center.

“I have pictures of my brother and sister and me picking up sticks and clearing the land down there at the rec fields. I received a lot of those benefits as a kid going through the rec department and I feel it’s important to give back to our town and this entire area.”